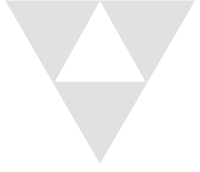 Since 1919, machines have been our passion.

The OMR Group (Officine Meccaniche Rezzatesi) is one of the leading suppliers of global solutions and a global manufacturer of automotive components and assemblies, both for original equipment and for the After Market.
Founded in 1919 with the name of F.lli Tirini, the company became OMR in 1955, the year in which it started the mechanical processing activity for the industrial vehicle sector.

The merger with several companies over the years: Mariani, FMB, Tecnodelta, HPE-COXA and LAB-ID, quickly lead the OMR Group to establish itself as a partner of the world’s leading car manufacturers and to open 9 factories in Italy and 6 worldwide, in Brazil, India, China and Morocco, for a total production area of 911,500 square meters, between covered and uncovered areas.

The Group with headquarters in Rezzato, in the Brescia district, operates with a staff consisting of 3200 employees, boasting a turnover, in 2014, of approximately 600 million euros in the following business sectors: Cars, Industrial and commercial vehicles, Agricultural machinery, earthmoving and motorcycles. 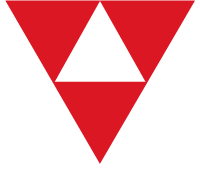